I didn't write a trip report for this one, but I do have some pictures to post.

The twin cities of Buda and Pest face each other across the Danube.  This is from Buda looking towards Pest. 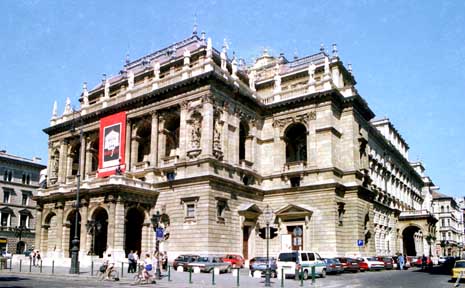 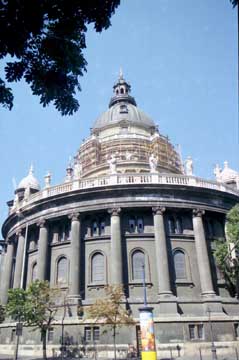 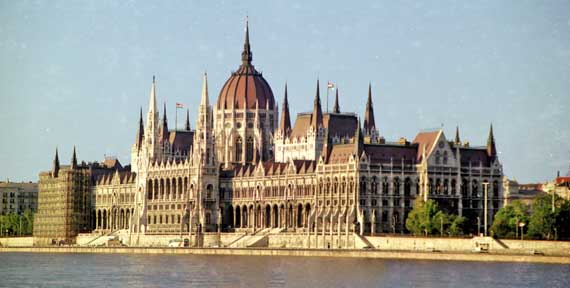 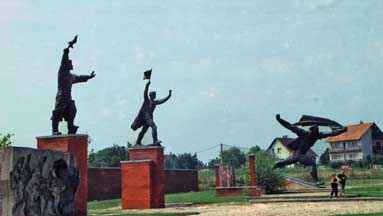 the commie-era statues have been gathered in a park

a bit upriver at Estergom is the Basilica, the third largest church in Europe

Then to Bratislava, the second city of Czechoslovakia and now the capital of independent Slovakia: 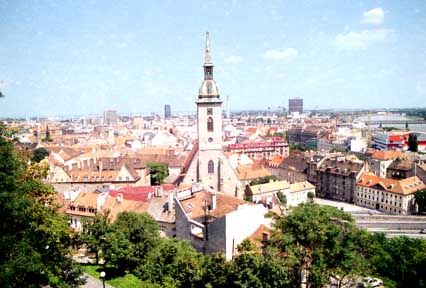 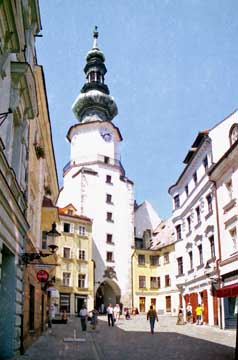 Then, Prague, the capital of the Czech Republic: 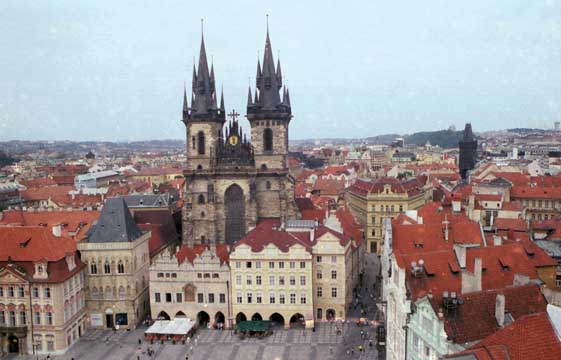 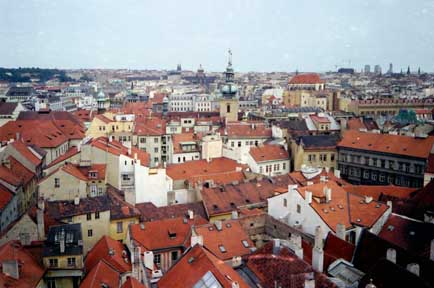 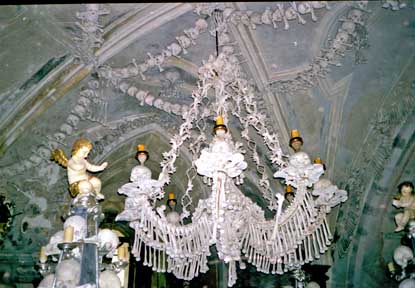 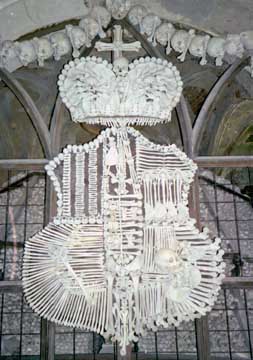 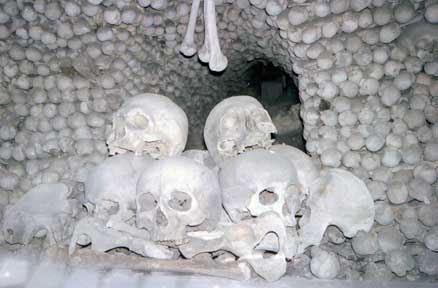 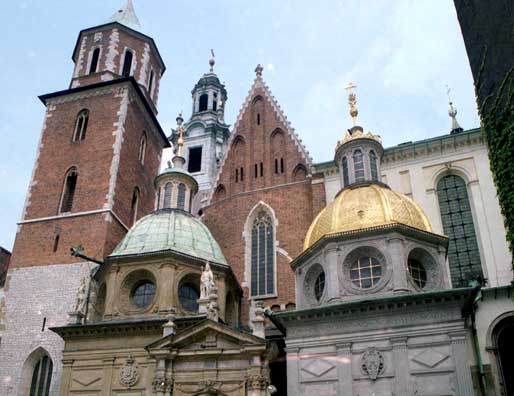 Krakow the seat of the Polish monarchy 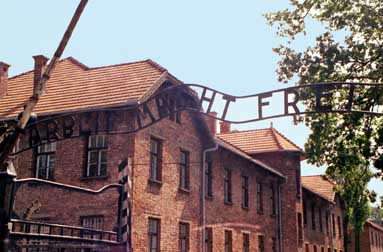 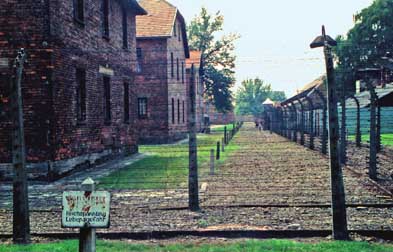 Not far away is the town of Oswiecim, which the Germans called Auschwitz.  Military barracks were converted into a concentration camp for political prisoners. 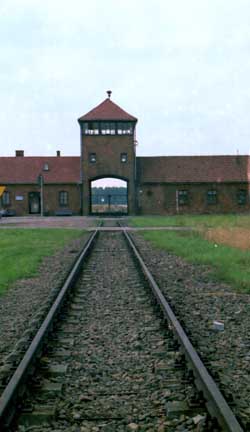 Birkenau, five miles away, was the largest of the extermination camps